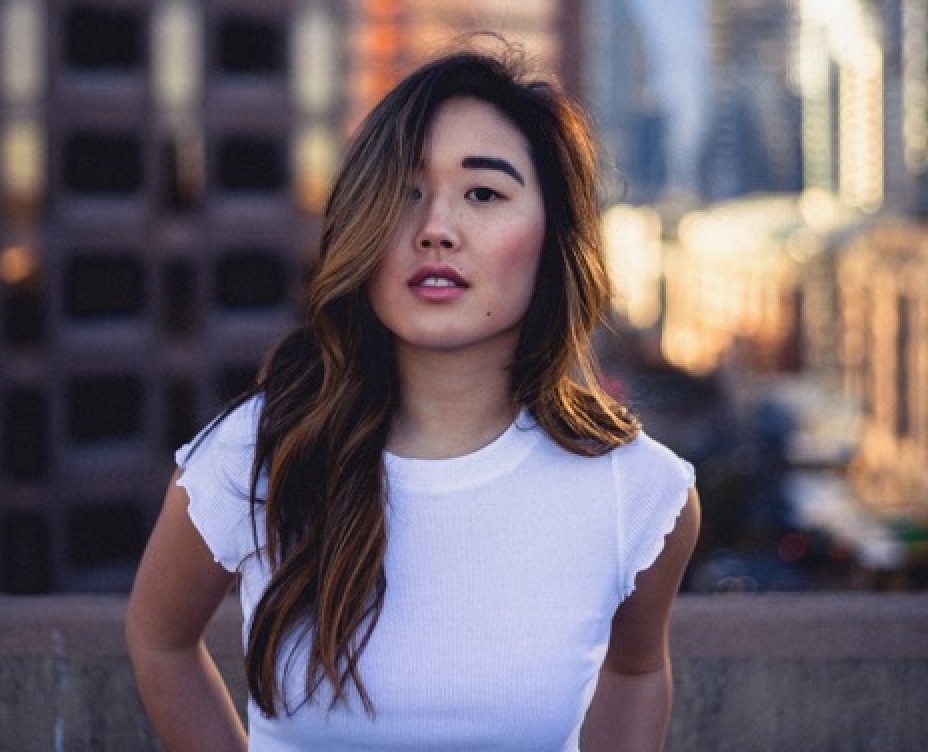 People who want you to buy their product tell you one thing about weed, and people who don’t want you to use tell you something else. Don’t try to sell me or scare me: Just give me the facts.

Do you know the facts about cannabis?

Cannabinoid hyperemesis is a condition caused by high potency or daily use of cannabis resulting in frequent nausea and vomiting. Hyperemesis is easy to prevent and can be reversed with the right tools.

Synthetic cannabinoids ("synthetic marijuana," "Spice," "K2") are man made chemicals that some people use as an alternative to cannabis, and can be smoked, vaped or prepared like tea. Many synthetic cannabinoids are illegal and are unsafe. Because it is hard to know what these products contain or what your reaction will be, this version of "fake weed" can cause serious side effects that are very different from those of marijuana that can be unpredictable and harmful.

To overdose and die from marijuana is very unlikely. What is more likely is extreme levels of anxiety including panic attacks, hallucinations, and paranoia. Some folks may experience nausea, or “the spins.” The main thing cannabis effects is judgement, coordination, and perception, which means people may make dangerous decisions while high. ⁠

There are two main types of compounds in cannabis: THC and CBD. THC is the chemical in cannabis that produces a “high” feeling. CBD does not make you high and may have medical benefits.

Most high school students in California reported that they were not using cannabis. 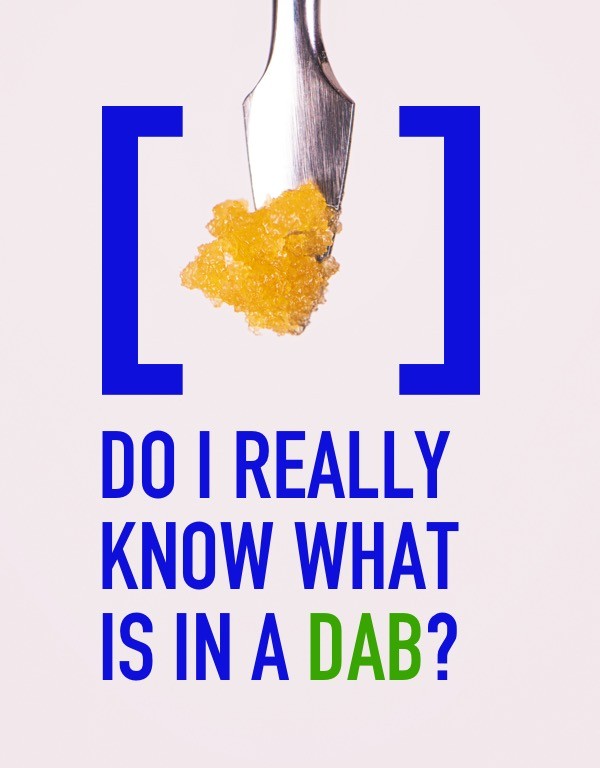 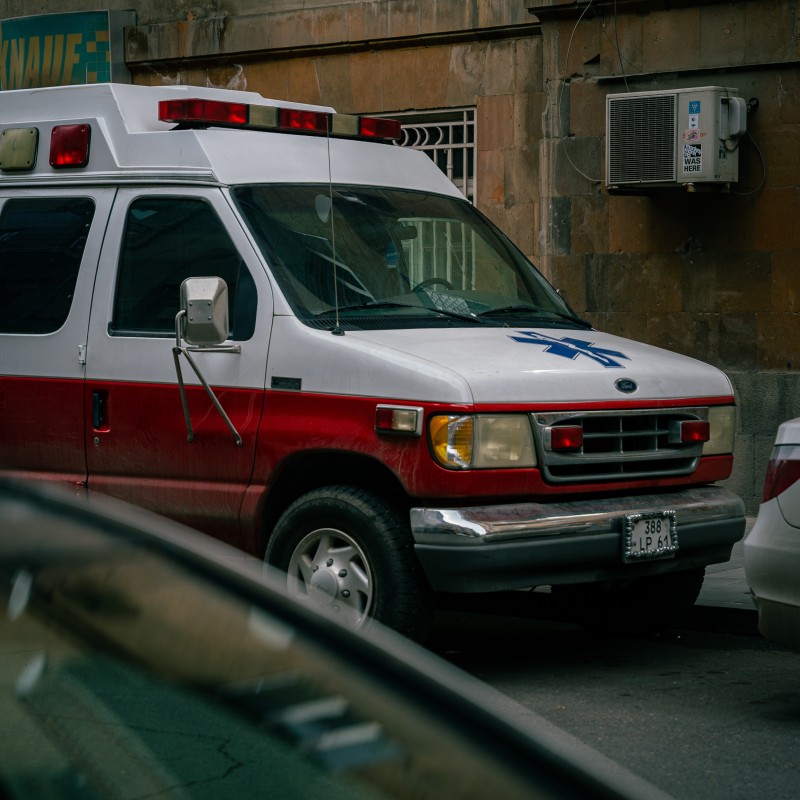 Vaping-related deaths are under investigation - find out more! 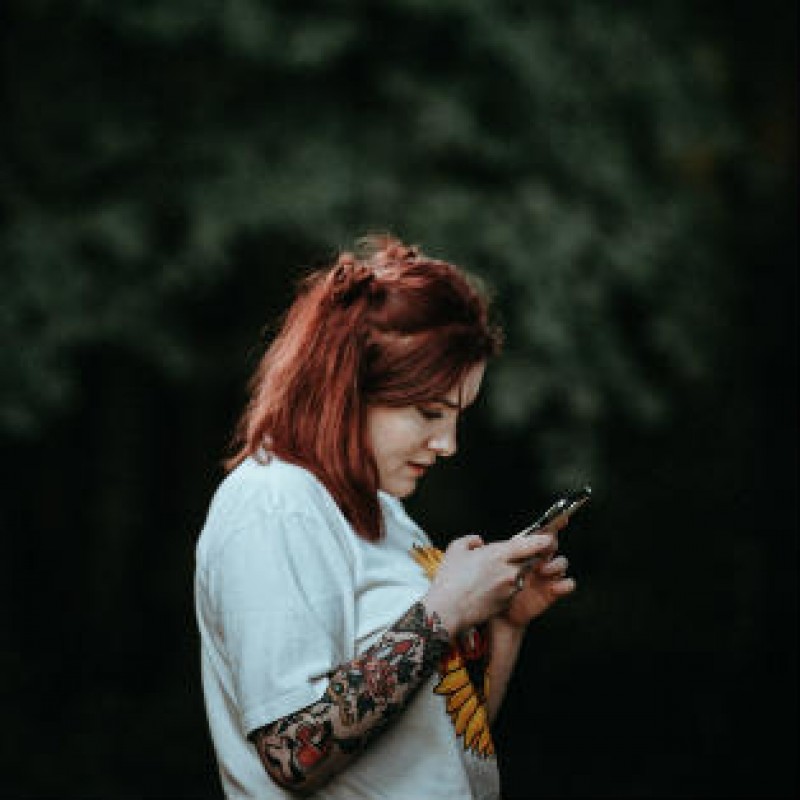 Find substance use treatment near you. 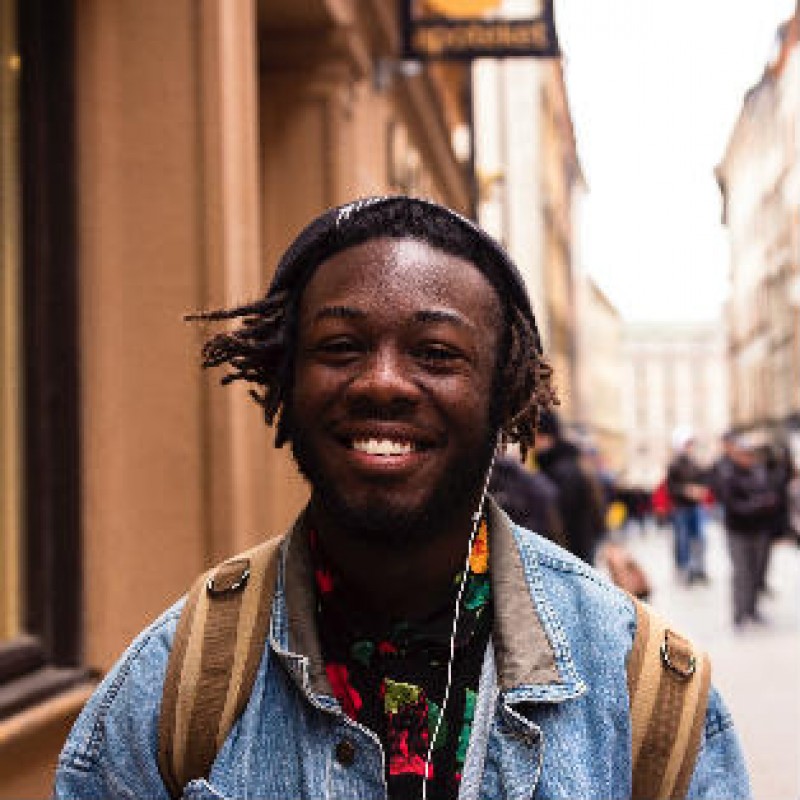 Is cannabis a gateway drug?

Some studies suggest that cannabis use is likely to come before the use of other drugs, and the development of addiction to other substances. However, the majority of people who use cannabis do not go on to use harder drugs. Starting to use cannabis at a younger age increases the risk of problem drug use; those who begin using cannabis before age 18 are 4-7 times more likely than adults to develop problem use.

Have most teens used cannabis in their life?

In 2016, most California high school students reported that they were not using cannabis.

How does weed make you feel high?

THC, one of the main compounds in cannabis, acts on cannabinoid receptors, which are found throughout the body but mostly in the brain. These brain areas are involved in memory, concentration, perception, and movement. THC interferes with the normal functioning of these brain areas.

What are the different ways to consume cannabis?

Cannabis is most commonly smoked like a cigarette or inhaled through a vaporizer, but it can also be made into “edibles” like brownies or candies, or brewed like a tea. Edibles can have very high levels of THC and take up to 90 minutes before the effects are felt, making it difficult to judge how much to consume and increasing the chance of overdose.

Dabs are concentrated doses of cannabis that are made by extracting the psychoactive components (ex: THC) using a solvent. This produces a sticky oil (sometimes called wax, shatter, budder, and butane hash oil). This substance is then heated on a hot surface, usually a nail, and then inhaled through a “dab rig.” Cannabis extracts often test between 60-90% THC, which means it doesn’t take much to overdose. Because this is a relatively new practice, long-term effects of dabbing are not well-known. Until research thoroughly examines the long-term risks of dabbed extracts it’s not possible to know what dangers are associated with prolonged use.

What's the difference between THC and CBD?

THC and CBD are both compounds found in cannabis. Consuming THC causes the "high" feeling, while CBD does not. CBD is also used as a medical treatment for many conditions.

Is it possible to get addicted to cannabis?

While cannabis does not have the same habit-forming chemicals found in other drugs, studies have found that some people are more susceptible to addiction and may become dependent on cannabis.

How long do you feel high after using cannabis?

The answer varies depending on a variety of factors: the length of a high depends on the amount consumed, the mode of consumption (how the cannabis was consumed), the weight of the consumer, their level of tolerance, etc.